Devin Burghart is president and executive director of the Institute for Research and Education on Human Rights—a national non-profit organization dedicated to tracking emerging threats to democracy and human rights.

Devin’s research has been cited by the New York Times, Wall Street Journal, Washington Post, Chicago Tribune, Los Angeles Times, and many others. He has also appeared on CNN, MSNBC, CBS News and National Public Radio, and other broadcast media outlets. His work has also been cited by Congressional Committees, including the January 6th Commission.

Before joining the IREHR staff in 2009, Devin was director of the Building Democracy Initiative of the Center for New Community in Chicago for eleven years. He was also a research analyst with the Coalition for Human Dignity in Seattle. In 2007, he was awarded a Petra Foundation fellowship for his “distinctive contributions to the rights, autonomy, and dignity of millions who are marginalized in America.” 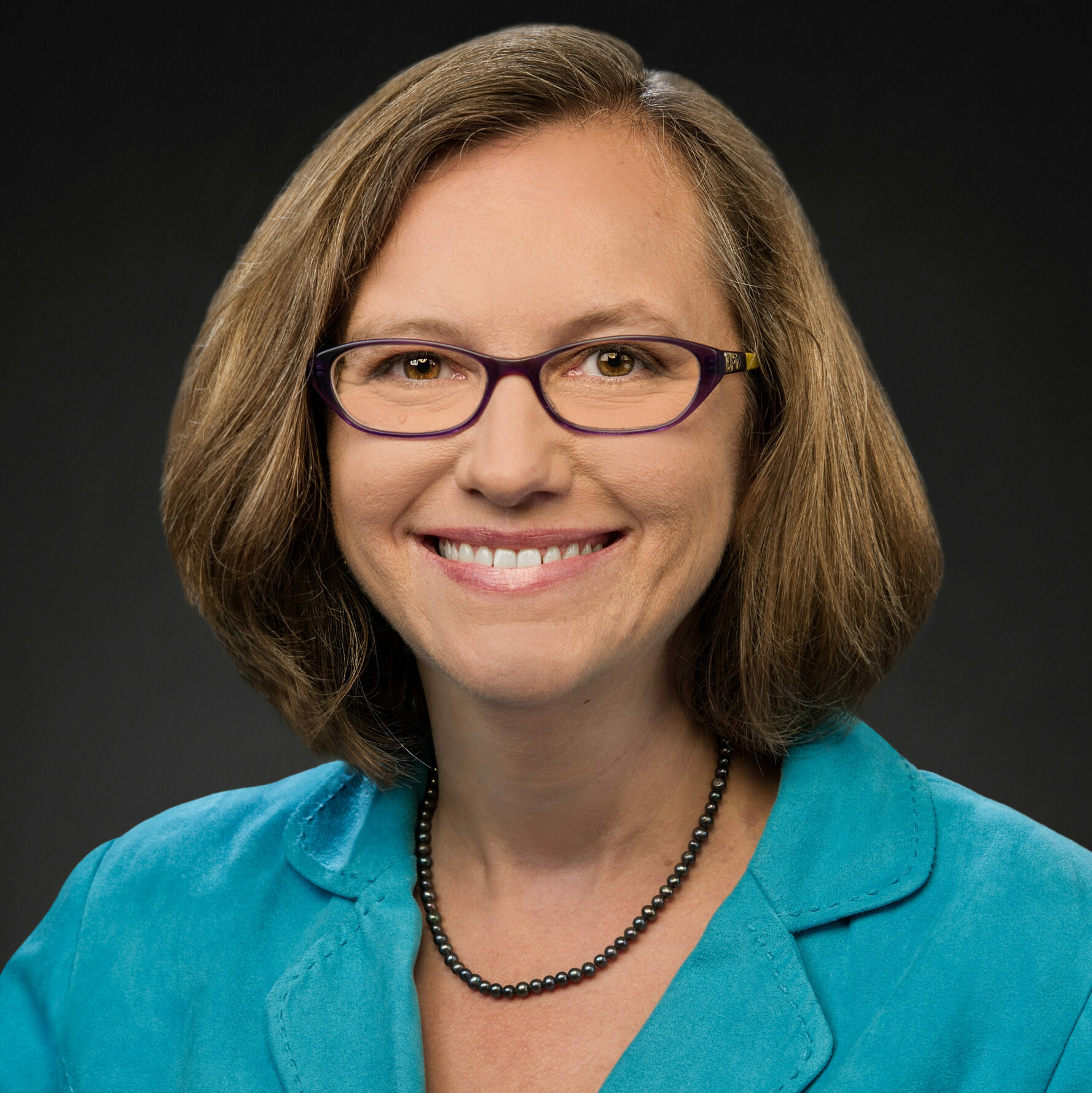 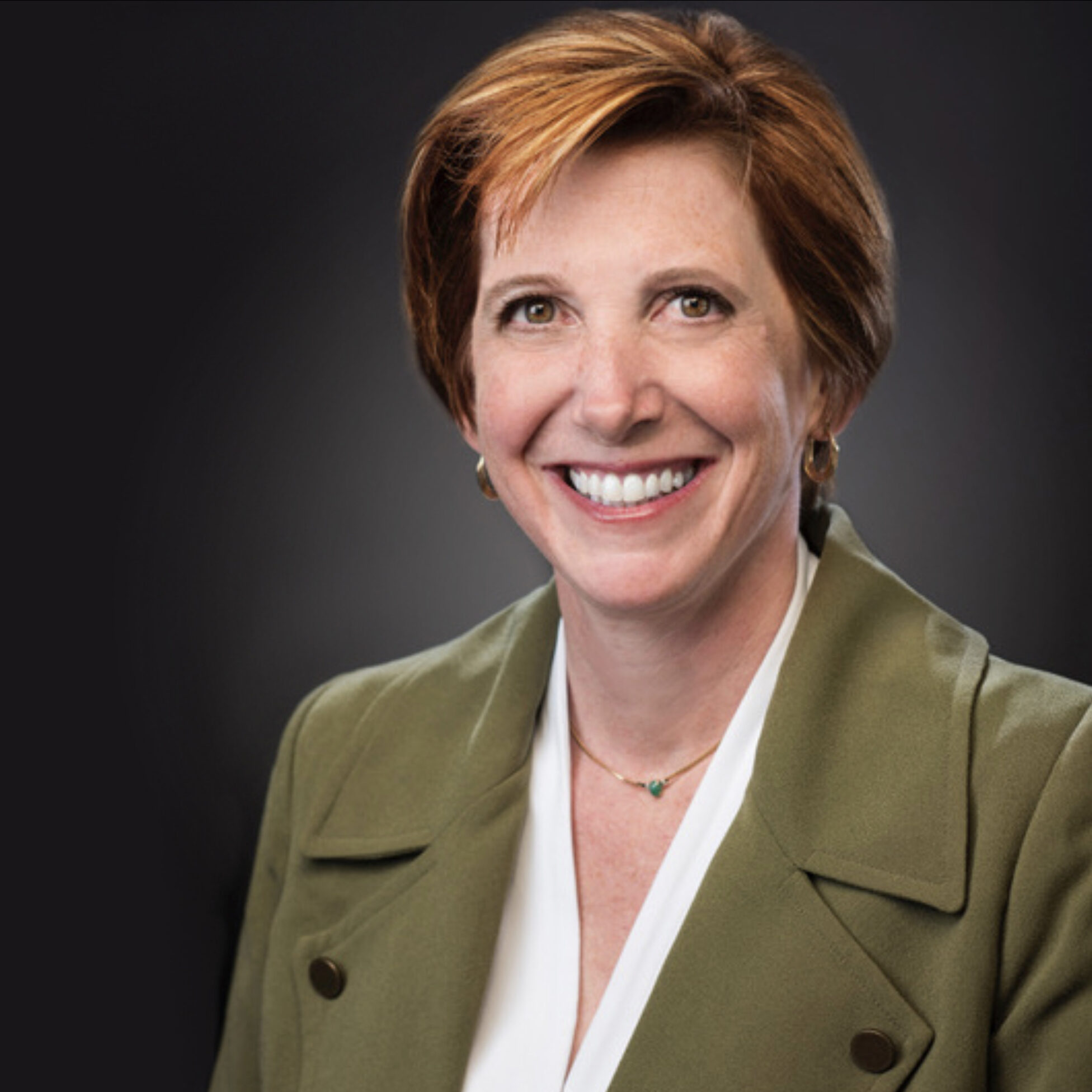 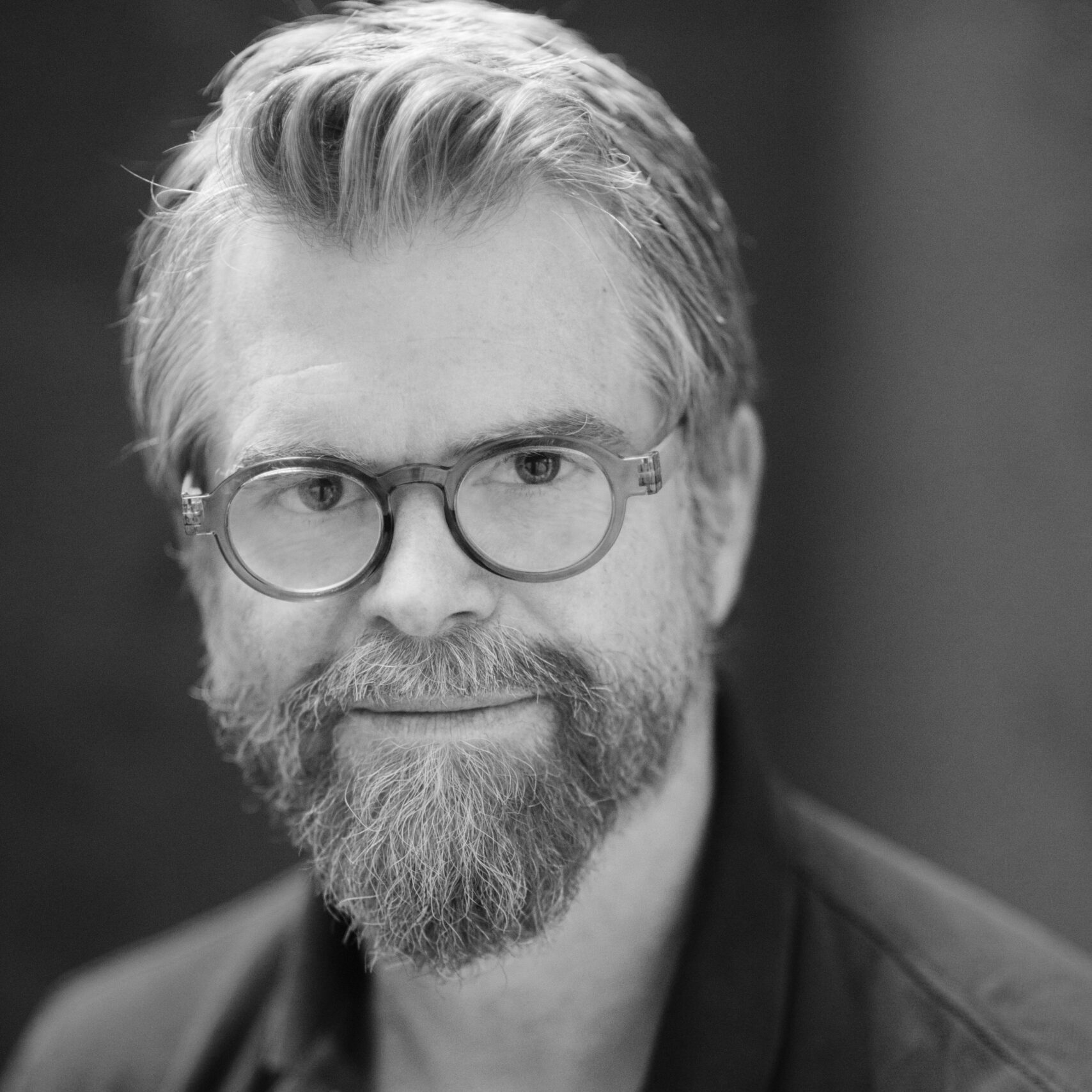